s

Thank you! Your submission has been received!
Oops! Something went wrong while submitting the form.
 Back
Next 
Published:
August 27, 2021

Medilink International has been providing a successful aeromedical service for the past 20 years. We currently operate three medical air bases out of Malta, Algeria and Angola and provide a fast, reliable medevac service internationally. Medilink International Air Ambulance has performed over 200 Air Ambulance flights from remote and highly challenging locations as such as Libya with countless medical commercial escort missions across the world. We have a proven record of providing medical evacuation services to the Oil & Gas, Mining, Insurance, TPAs, Embassies & Government and Infrastructure industries.

The flight nurse is an integral part of the air ambulance service and is to participate in active air ambulance missions by participating on the medical crew roster for the service. The Air Ambulance activity is mainly concentrated around evacuations from North Africa / West Africa back into Europe. When not performing air ambulance duties the role will perform duties related to the proper functioning and maintaining of the medical equipment, consumables and a drugs and others.

- The flight nurse can be asked to relocate to other flight bases for very short defined missions.
- Participate in the Quality Assurance program for the air ambulance service, including real time clinical patient record reviews, feedback and incident reporting systems, as well as ensuring compliance with all Medilink International Air Ambulance and other certification requirements.
- Responsible for ensuring compliance with Medilink International medical transport standards, within the air ambulance program.

- Together with the Lead Medical Doctor, responsible for all accreditation requirements and submissions to maintain accreditation through this body or any other accreditation sought by the air ambulance service.
- Developing procedures and protocols for the air ambulance service in conjunction with the Lead Medical Doctor, in accordance with Medilink International Air Ambulance Standards.
- Comply to the Medilink International Air Ambulance (MIAA) Continuous Professional Development (CPD/CME) and instructional programs.
- Restocking and reconditioning of flight bags after your mission ready for the next mission
- Complete the required flight administrative processes.
- Actively participate in relevant drill and scenarios of MIAA Base Manager
- Ensuring there is an effective stock control system in place at the base and monthly stock takes are performed.
- Maintenance of any required reporting and checklist systems.
- Maintenance of all Air Ambulance equipment as per the manufacturer’s guidelines and recording of the maintenance schedule.
- Managing any incidents relating to equipment failure, by trouble shooting and timeously ensuring immediate repair of item if needed and completing the relevant incident reports.
- Organizing and running the monthly flight service meeting
- Monitor the use and record keeping of the controlled substances in compliance with the Republic of Malta Substances Control Act.
- Implementation and maintenance of a stock control program to ensure the ordering of appropriate disposables and medication stock levels.- Follow procurement of stock and consumables.
- Recording and managing medication fridge temperatures, including fridge drug boxes.
- Maintenance and collation of the linen and equipment sterilisation services.
- Monitoring and ensuring adequate supply of oxygen.
- Implementation of the infection control program, including management of hazardous waste.
-Regular surface swabs of aircraft and equipment, monitoring of results and recording deviances.

- After hours on call functions, including call-out or telephonic support of Air Ambulance either pre-or post-mission as required.

‍
- Shift based work.
- Must be able to work shifts on weekends, holidays, and nights.

Does this sound interesting? Please apply by clicking the button below. If you have the right profile for the job, our hiring manager will be in touch with you for more information about the job and the client.

Medilink International has over two decades expertise in providing remote area medical services to multinational companies and public sector entities. We operate worldwide serving clients in sectors ranging from the oil and gas extraction industries and infrastructure conglomerates to insurance firms, governmental health services and international NGOs. We have the experience and resources to serve clients worldwide in remote and extreme environments. Our expertise lies in providing integrated, medical support services tailored to the diverse requirements of each client and sector.

Should recruiters use pre-employment tests? 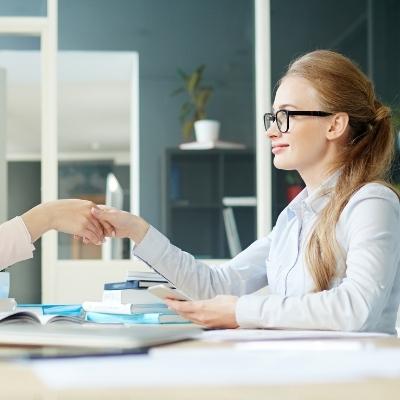 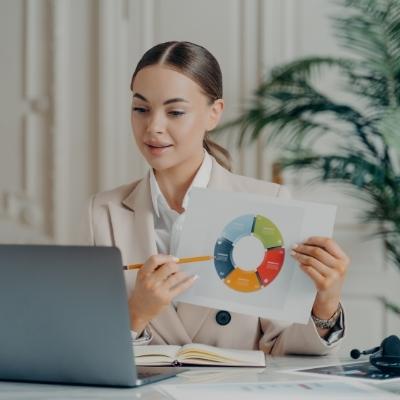