All the skilled professionals in our portfolio have been screened and vetted by our expert recruiters. If you found this candidates profile interesting, we are happy to connect to let you learn more. Send us an email about your needs and we will contact you with our feedback and how we can help. 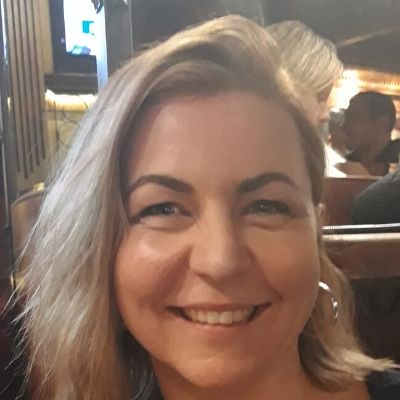 With my 20 years of experience in all aspects of marketing, I can custom make whatever you need.

My favourite project is quite old now. It ran in 2016 and was a campaign to raise money for South African students who could not afford to undertake a university education but that had the will and determination to do so. After a year of student protests the university I worked for decided to do something to appeal to government and corporates to help and end the strife. My team and I put together an integrated campaign (with a very small budget) to influence stakeholders and the general public to change the status quo but also to assist us in raising funds for these students. In total over 300 million ZAR was raised over 2016 and 2017 and we assisted in shifting the conversation. In 2018 payment for higher education was suspended allowing all those previously disadvantaged by Apartheid access to education just as Mandela would have wanted! 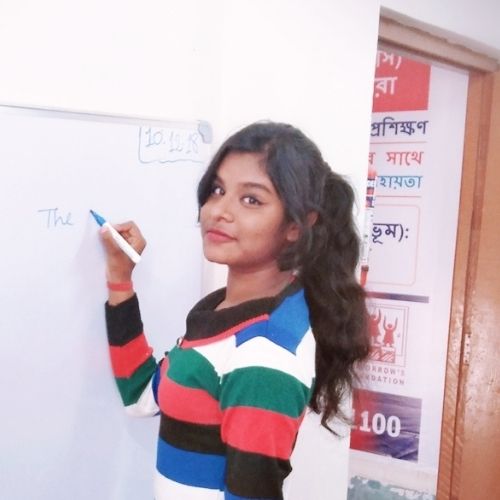 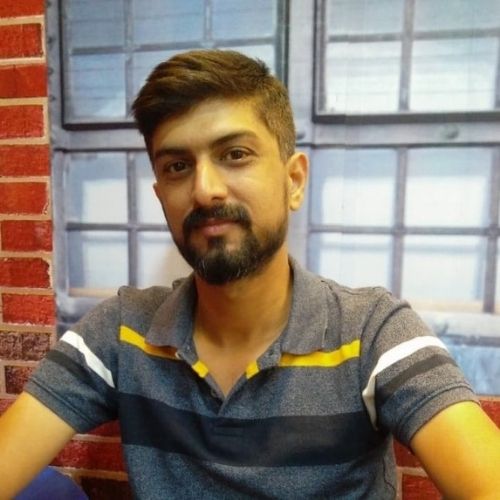 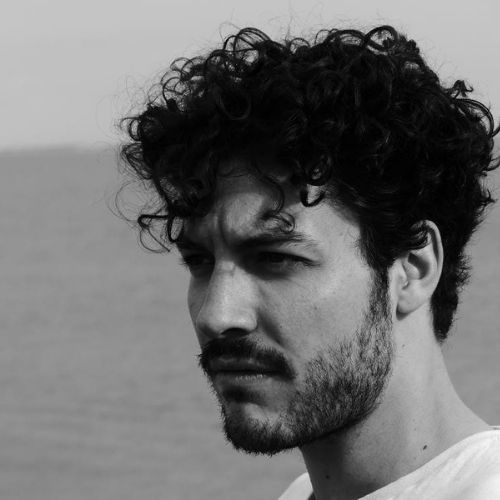 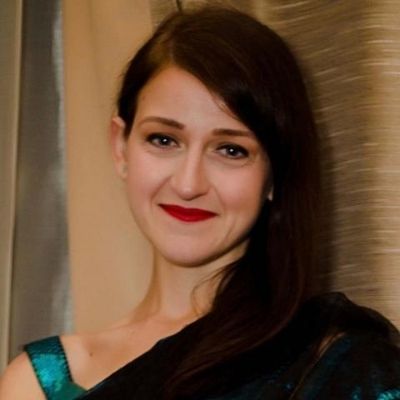 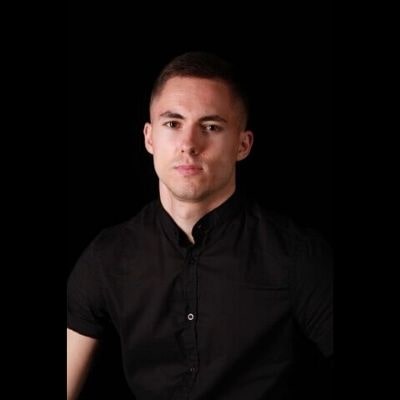 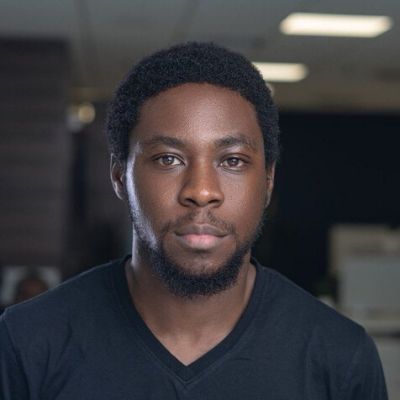 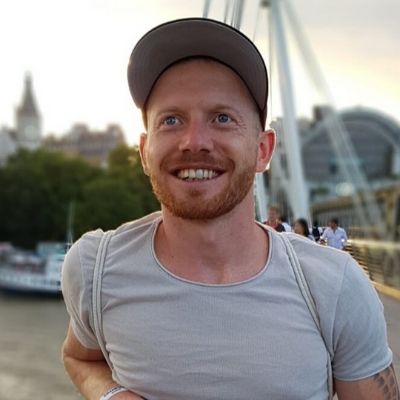 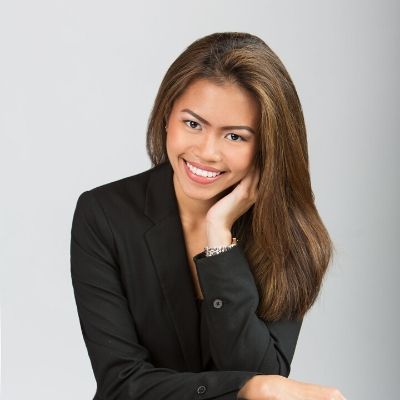 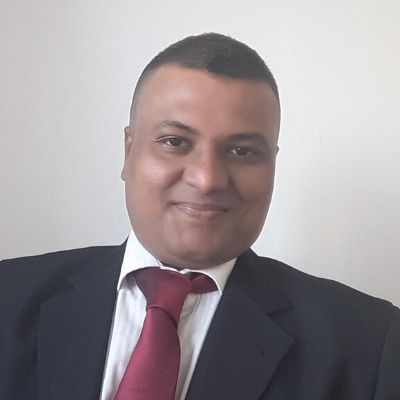 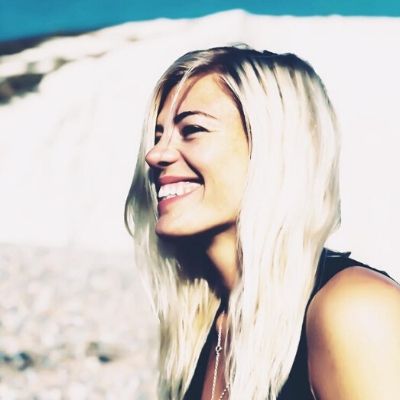 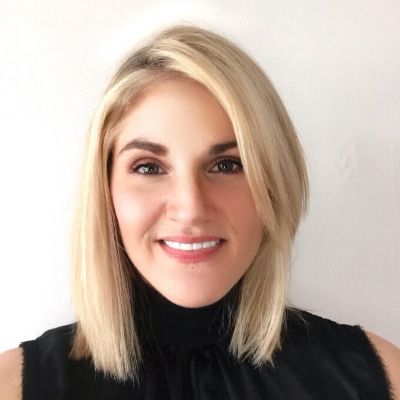 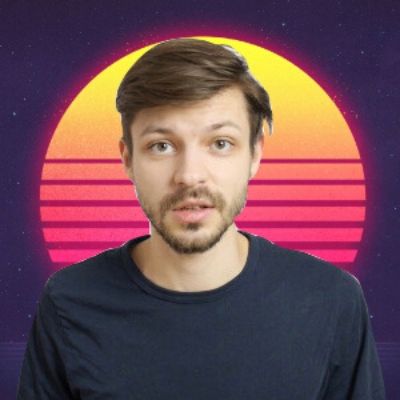 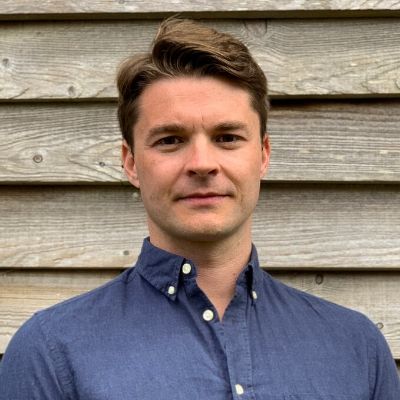 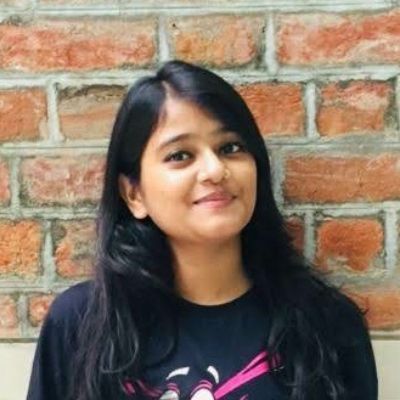 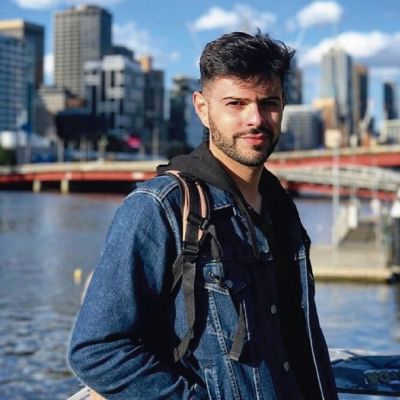 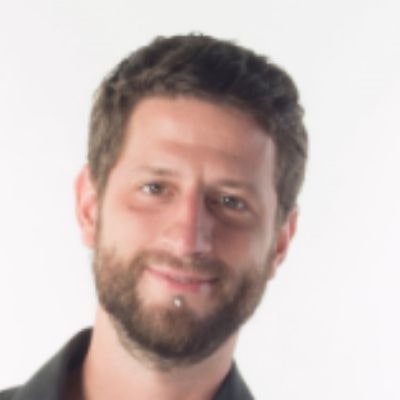