Moving to Malta - the Mediterranean Pearl 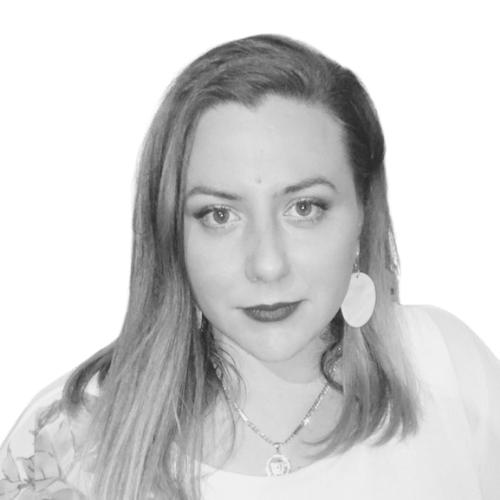 Moving to Malta has never been easier

Currently, Malta is the go-to location for exciting job opportunities in a variety of industries.

The most sought-after are medical professionals who want to work for renowned international healthcare service providers. Let’s explore what this island country has to offer.

Within the last several years, particularly during the present Covid pandemic, the whole world has become a unified workplace where international companies compete in recruiting professionals for their branch offices in various parts of the globe. Customarily these jobs are filled out locally, in countries that offer many applicants for each role.

On rare occasions, there come spectacular job opportunities to relocate in countries like Denmark, or in this case, the exotic archipelago of Malta, where healthcare professionals can build their career resumes, enjoy the island life and make a difference with their work.

The tiny archipelago of Malta boasts a top-level healthcare system that has consistently been ranked among the 10 best in Europe, right behind the Scandinavian and Western European countries.

The ranking doesn’t include one crucial caveat - compared to the higher-ranked countries, medical services in Malta are more affordable and available considering the number of hospitals and population per capita.

The publicly funded healthcare services are free at the point of delivery to Maltese citizens and European Union residents with a European Health Insurance Card (EHIC). All expats who pay the state health insurance fee of 15% from their monthly income also receive an EHIC and enjoy free care and benefits.

Private healthcare services are offered at a reasonable cost, frequently offering discounted checkup packages. For example, a general doctor’s visit in Malta costs about €20, while a specialist may cost around €65. Basic lab work runs about €30, and an MRI costs on average €168 to €213.

Both private and public hospitals are modern, equipped with the latest technology in the medical industry and are supported by a network of health centres all over the islands.

Malta has also been providing a successful aeromedical service for the past 15 years.

Air transport is provided to patients within Malta, from Malta to the EU, UK or North African countries as part of the national air ambulance service. Medical evacuation services are also available to the Oil and Gas, Mining, Insurance, TPAs, Embassies & Government and Infrastructure industries.

Recruiting in Healthcare? Talentroo can help you find healthcare professionals.

Business and economy in Malta

Malta was a British colony until 1964 and part of the Commonwealth until 1973.

The country's economic development and sustainability plan is, of course, based on the English model.

Because of its small size and dense population of around 510.000 inhabitants, including expats, Malta has a stable, flexible and fast-growing economy powered by multiple industries, business and service-based sectors.

The economy is dependent on foreign trade, manufacturing (especially electronics and pharmaceuticals), and tourism.

Film production in Malta is another growing industry that becomes very popular with Hollywood productions.

Apart from the efficient tax system with some of the lowest rates in Europe, Malta also has one of the lowest costs of living in the EU, stunning real estate offer and high quality of life.

The crime rate in Malta is hardly existent, has a stable environment with no risk of political or financial instability making it one of the safest places in the world.

Malta has been inhabited since prehistoric times and is considered one of the oldest nations in the world.

The Sicilians first colonised the island, then came the ancient Carthaginians (settled around 750 B.C.), followed by the Phoenicians and other Mediterranean peoples.

Today’s Maltese are some of the nicest and kindest people that you will ever meet.

Especially in smaller towns and villages, they are ready to go out of their way to extend a warm welcome to visitors.

Everyone will help you in any way, and unlike many other tourist destinations, they will rarely try to take advantage of a foreigner.

Maltese and English are the official languages in the country, the majority of people also speak Italian, and around 20% French.

You won’t have any issues navigating the islands because all traffic signs, restaurant menus, and other crucial bits of information are in English.

The same goes for institutional assistance and paperwork. 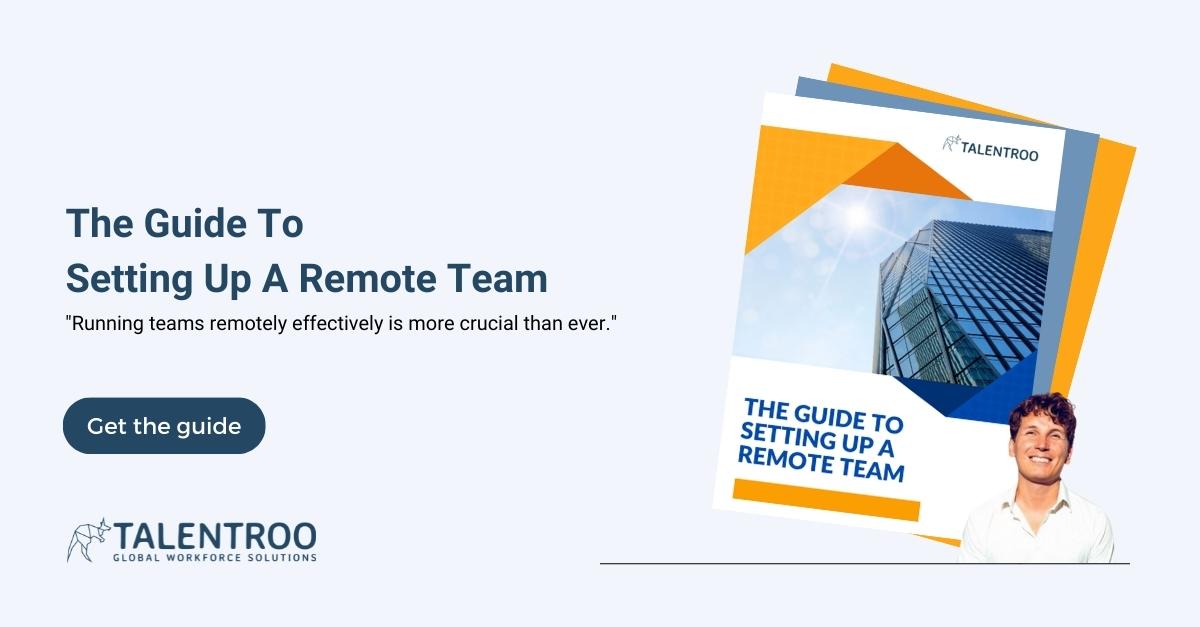 The abundance of bays and creeks in every nook of the ancient rocky landscape, in addition to the numerous harbours, make Malta a unique must-visit destination.

Situated in the centre of the Mediterranean, Malta’s closest neighbours are Italy, Tunisia and Libya. By taking a flight from Malta, you can reach London, Berlin and Madrid in about three hours, Athens in less than one hour, Paris and Lisbon in two hours.

Due to its ancient past, pulling through numerous violent collisions with countless civilisations, Malta boasts many cultural monuments, archaeological sites, and historical treasures.

Life in Malta can be very laid back with parties all night long during the tourist season.

The long sun-bathed summers are filled with constant jazz and rock concerts held on the main island or the smaller Gozo or Comino islands.

All-day yacht parties anchored in the sea with DJ headliners are regular entertainment.

Despite its geographic and size limitations, Malta has a wide range of cities and cultures - from the metropolitan town of Sliema to the more traditional fishing villages such as Marsaxlokk.

Traditionally, in the North and South of the island, you’re more likely to find calm and relaxed people who enjoy their local culture and customs.

Towards the centre, the people are more urban and prefer the metropolitan, fast-paced lifestyle.

Living in Gozo and Comino is more rustic and traditional, but you will rarely find a place to put a towel at the Blue Lagoon beach.

The education system in Malta

One of the biggest problems when relocating to another country is making sure your kids can seamlessly start or continue their education.

Malta’s education is versatile and highly esteemed in the EU. It is modelled after the British curriculum and offers a wide range of subjects.

For children until the age of 16, attending school is free and mandatory. The students are provided with all the materials. The Ministry of Education covers the student transportation to and from school, while the only expense for the parents is the school uniforms.

There are three different categories of schools in Malta:‍

‍Citizens of non-EU countries are required to pay fees for all State Educational Institutions. They are required to carry out registration for all levels of schooling at the Ministry for Education and Employment (MEDE) in Floriana.

Church schools are regulated by the Ministry of Education and offer curriculum from pre-primary to upper secondary level. They do not charge any school fees. However, the parents are supposed to pay for the school supplies and uniforms and an annual donation to help cover its costs.

Although they fall under the jurisdiction of the Ministry of Education and are regulated, the cost for the school supplies, uniforms, and transportation has to be covered by the parents. School fees included.

There are many other subjects we can write about that are part of Malta's unique culture that never ceases to unravel and amaze.

One can hardly capture with words all the nuances of the Mediterranean Pearl that is Malta.

Even though I visit Malta once a year, writing a blog serial cannot even begin to describe how living on this island looks and feels like.

If you are interested in moving to Malta for work, please check out our open positions and apply directly. Reach out to us with any questions or if in need of assistance at mail@talentroo.com.

The Talentroo team will make sure your questions are promptly answered. 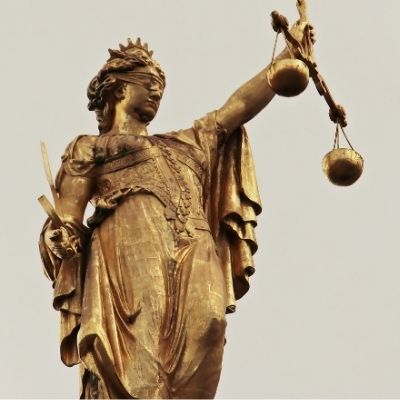 What can companies today learn from the ancient Greeks?

What have the Greeks to do with remote work or how to run your business? Discover what companies in today's world can learn from the ancient Greeks. 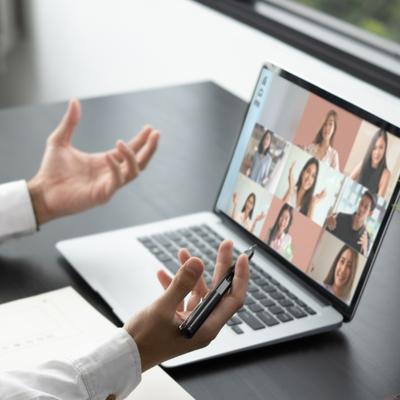 Transitioning from a traditional sales organization to remote 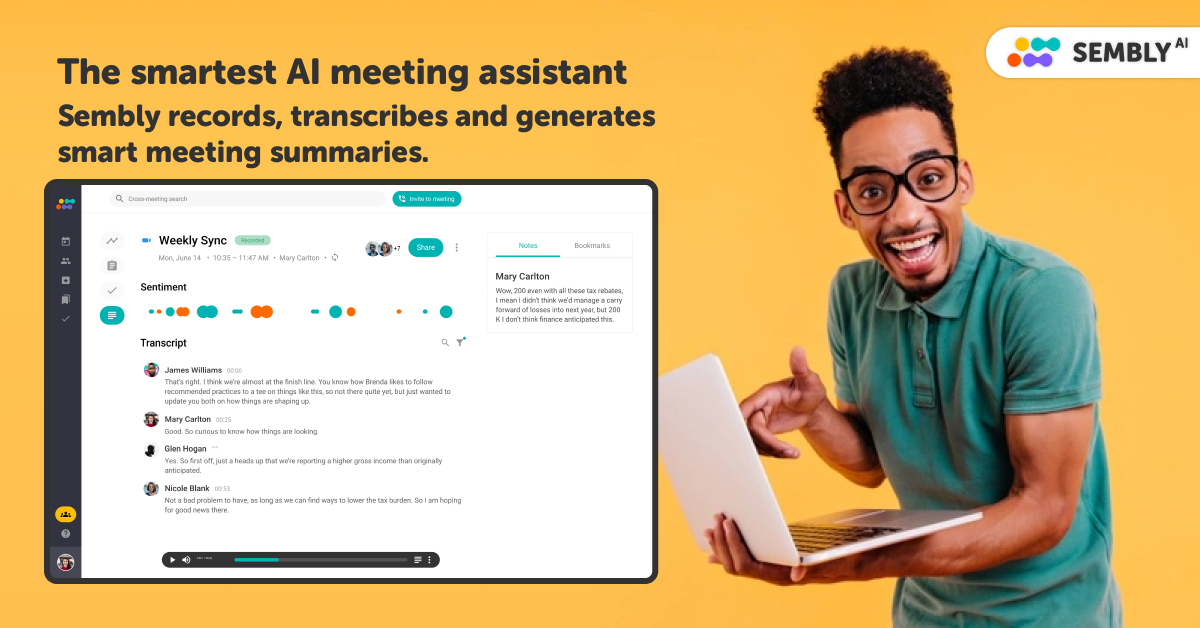